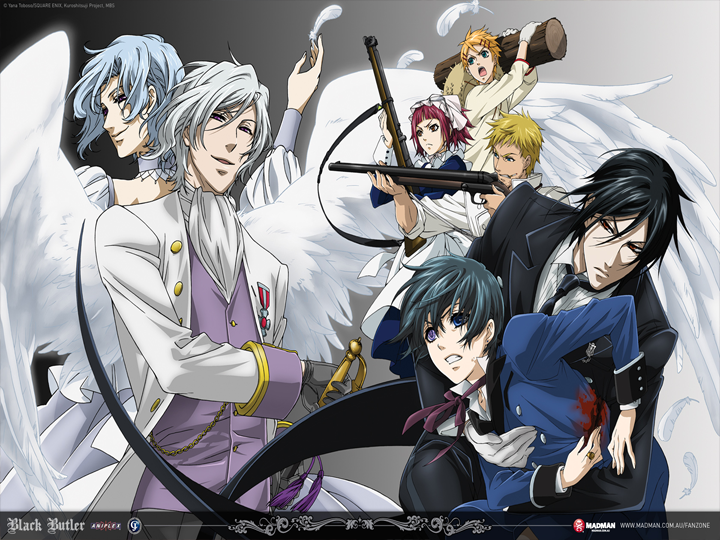 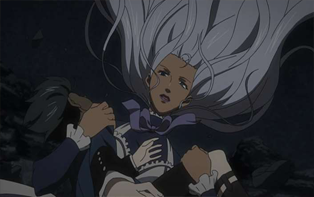 Released in January this year (Japanese version), Black Butler: Book of the Atlantic is a Japanese animation based on the Yana Tobosco’s Black Butler Japanese manga series. Produced by A1 – Pictures and directed by Noriyuki Abe, the film features character designs by Minako Shiba and music by Yasunori Mitsuda. The cast from the anime’s TV series has reprises their voice roles for the film.

Ciel, a Lord, and his demon butler, Sebastian go on a luxury cruise. On the voyage, they hear of a medical group bringing back the dead and the ship crashes into an iceberg. It is up to the dynamic duo to save the people from sinking and from the risen dead. 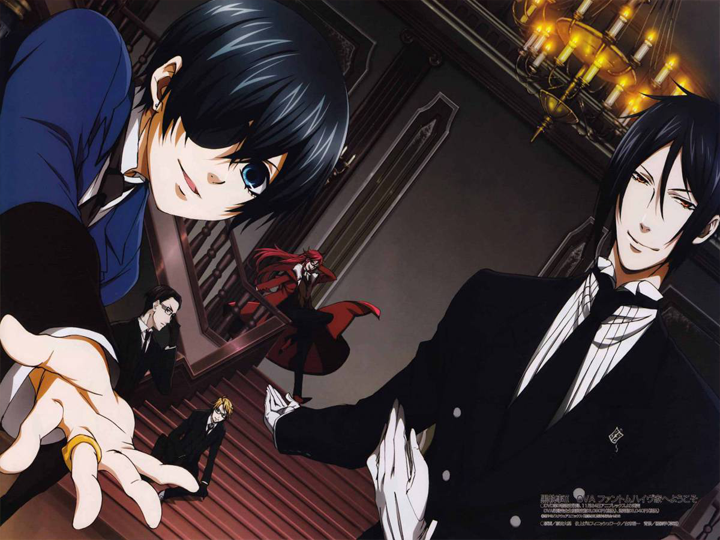 The movie is a redefinition of the series, and features a horror anthology. The music scoring favors a loud orchestral debauchery and adapts to the change in moods while maintaining the Gothic flair in the film.

The animation however, has received criticism. The film displays awkward CGI, robotic character designs and repetitive character designs. The 3D scenes were poorly animated and the rotoscoping used for Sebastian’s character were meagre. The highlight of the animation was the compelling visual where a character flashback was presented as a silent film.