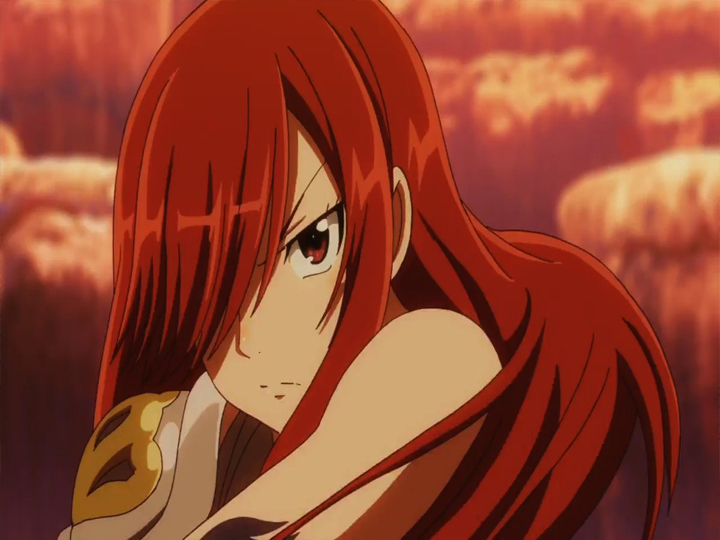 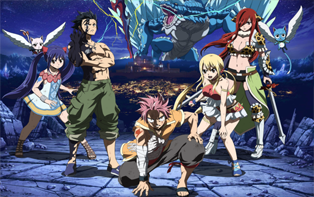 Based on the anime series and shōnen manga ‘Fairy Tail’ by Hiro Mashima, Fairy Tail: Dragon Cry was released in May this year. The film is a Japanese animated action fantasy film directed by Tatsuma Minawikama. Tetsuya Kakihara, Rie Kugimiya, Aya Hirano, Yuichi Nakamura, Sayaka , Satomi Satō, and Yui Horie come back to reprise their roles from the TV series. Funimation released the English version of the film in the United States.

Formed by the form and despair of dragons long gone, The Dragon cry is a staff with immense power, stolen by the nefarious Zash Caine. Fairy Tail is now sent on a mission to retrieve the staff and uncovers secrets unknown along the way.

The movie features rather big explosions, intense character building moments, and scandalous revelations. It also includes loads of references from the series and even looks quite similar to it. The movie is not child friendly and includes various vulgar/ obscene fan- service scenes.

The film has been praised for its action, use of humor and emotion. The film was produce by A-1 Pictures and  Shōji Yonemura who worked on the screenplay for the film, worked on the series as well.