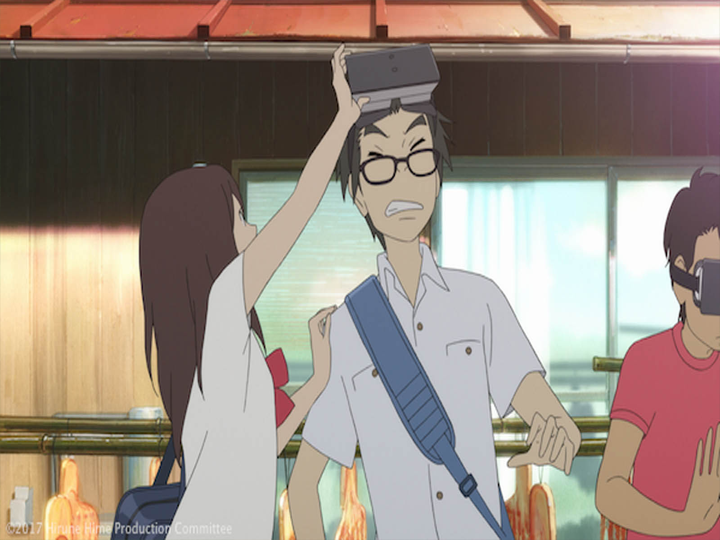 Ancien and the Magic tablet 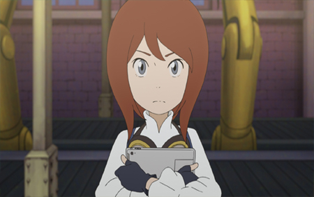 Ancien and the magic tablet (local name) also has an English dubbed version known as ‘Napping Princess: The Story of the Unknown Me’. The film is an animated Japanese fantasy adventure released in March in Japan and in U.S on 8th September this year.

The movie is produced by Signal.MD, written and directed by Kenji Kamiyama. The Japanese version stars Mitsuki Takahata.

This movie is set in the future in a world that is machine driven. Kokone tries hard to study for her exams, but she can’t seem to stay awake and needs to take frequents naps. The naps bring on strange dreams featuring warring machines. She soon learns that her dreams reveal dormant family secrets.

The film is multi-layered, that perfectly executes revealing the past and the future, dreams and reality at the same time. The storyline focuses on family, coming to terms with the past and teaches teens to carve their own path in the world. The film is a balanced mix of thrilling moments and emotional scenes.

Yoko Shimomura composed the soundtrack for the film and has received praise for the same. Unlike other anime, Ancien and the magic tablet is suitable for children.