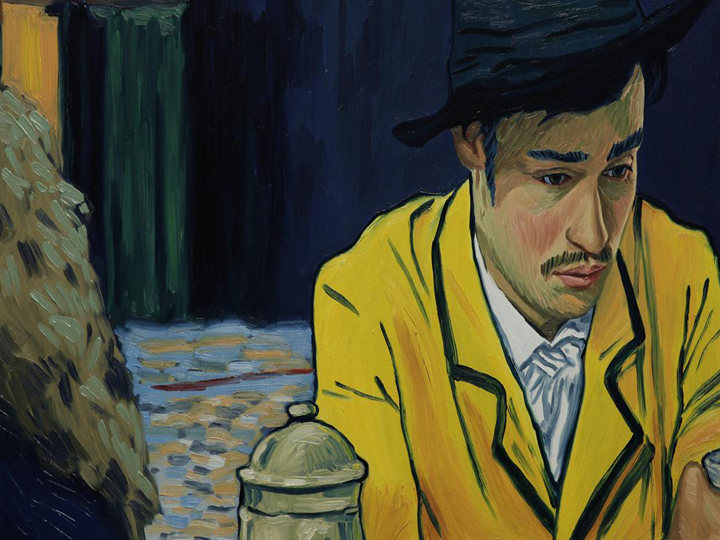 Loving Vincent is the worlds very first fully hand painted film! It is scheduled for a theatrical release in October. The film is a biographical animation, of the life of Vincent Van Gogh. DorotaKobiela and Hugh Welchman directed and wrote the screenplay for the film and the entire film’s funding was taken care of by the Polish Film Institute.

Loving Vincent mainly surrounds the death of Vincent Van Gogh, however, the film also makes use of his canvases as form and function. The film traces his last days where he made his great breakthroughs as an artist. It also reveals his suicide.

The directors worked on this movie for 7 years. A painting design team spent the first year reimagining Vincent’s paintings as a film concept. A storyboard and a CG animated layout followed, leading to a live action shoot.  All the characters in the movie are real actors. The backgrounds were a mix of sets designed like Vincent’s paintings and Green Screens. All live action material was combined with CG animation.

Many scenes were shown through Van Gogh’s point of view, allowing the audience to immerse themselves in his story. Every character in the film tries to enquire about Vincent, making it somewhat of a thriller feature.

After 6 years of creative development in process, over 100 discarded paintings and countless hours of effort, the movie is highly anticipated art film, aiming to resurrect the life and work of Vincent Van Gogh.