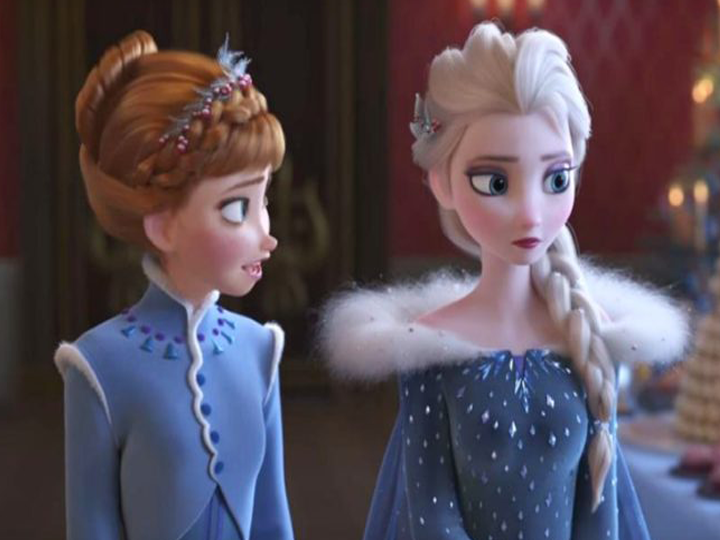 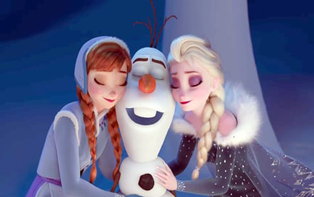 The film follows Olaf’s adventure as he teams up with Sven to find the best holiday traditions to bring back to the kingdom of Arendelle. It is the first holiday since the gates of the Palace were opened, and Anna and Elsa host a celebration only to realize they have no family traditions of their own. 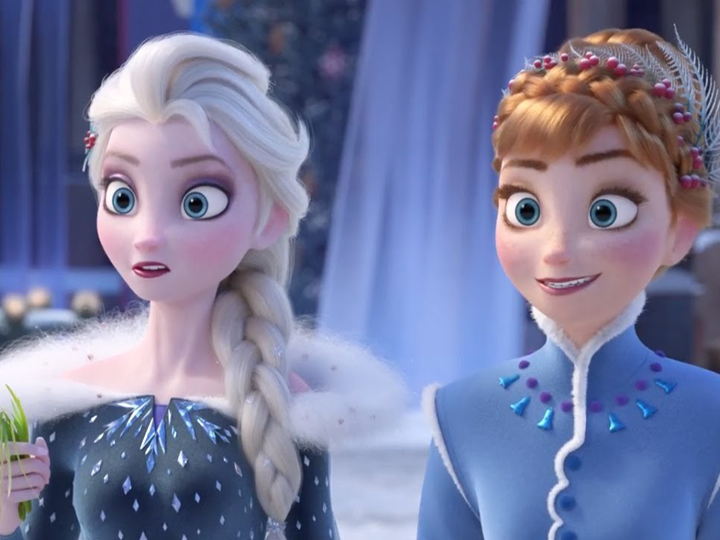 Kevin Deters and Stevie Wermers-Skelton directed the short and Jac Schaeffer wrote the screenplay.The film features 4 original songs by Elyssa Samsel and Kate Anderson. One of the purposes of the film is to build awareness about Coco. Olaf’s frozen adventure will be released as a theatrical short along with Pixar’s Coco in November.

The 21 minute short is aimed at keeping the Frozen flame burning, while the team preps for Frozen 2, which is expected to be out in November, 2019.