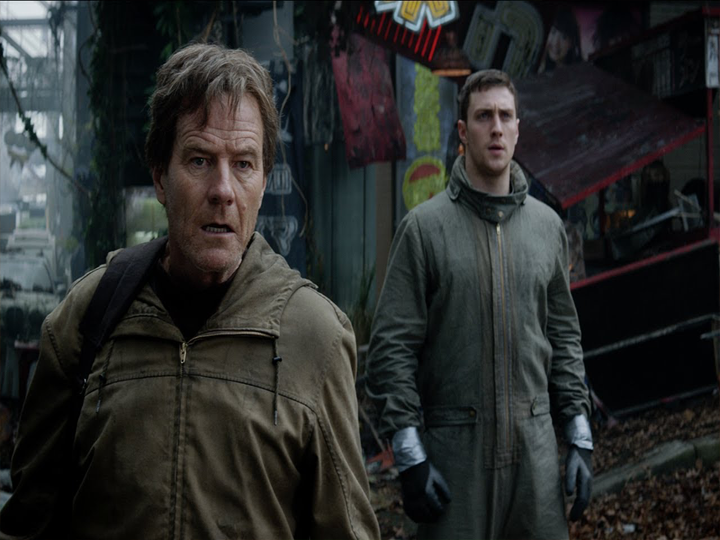 Godzilla Planet of the Monsters 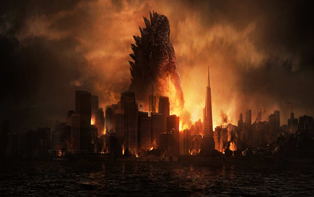 The film is set in the future, 2048 to be precise. The humans lost the war against the Godzilla and ended up on a planet that is now inhospitable. In order to survive, A young man named Haruo and a few others take on the mission of fighting the Godzilla, who pushed them off Earth years ago.

Polygon Pictures worked on the animation for the film. The team wanted the anime to be of the highest quality and spent a lot of time with character designing. The team spent the most time designing Godzilla’s leg muscle! The movie features an entirely new design of Godzilla, one that is extraordinarily rugged looking and fearsome.

The trailer revealed some of the concept art showing machines and armoured humanoids moving through a forest, as well as the interior of a spaceship.