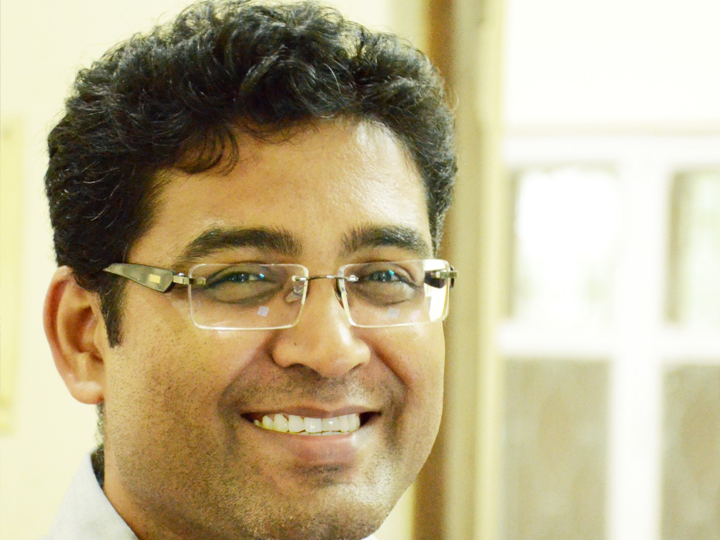 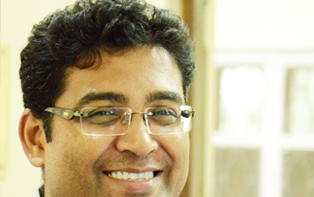 2D animation is nothing but the process of creating movement in two-dimensional objects such as characters, FX and backgrounds. We get to see the illusion of movements of the images when each of the image is put one after another. There are different processes followed by different studio to produce animation. This usually depends on what kind of animation project the studio is working on. There are five steps of the animation process they are: animation storyboard, animation audio production, visual development, animation production and finally animation post production.

Some well known 2D animated movies are Klaus (2019), Frozen 2 (2019), Spiderman into the spider-verse, Snow White and the Seven Dwarfs (1937). People frequently wonder if 2D is better or is 3D better. This is generally based on the preferences of a person if they like 2D animation over 3D animation or vice versa.

“As I am Forty-two right now, still I am learning to do animation in a proper way”, says Mr. Suprabhat Mukherjee who works in MMC Solution studios. He is a well know personality in the fields of animation. In the animation industry he has worked on things like line animation, classical and digital. MMC Solutions is the only studio in Kolkata which has been working since the past twenty years. He enlightens us on how they grew with their work. They started with live box manual drawing and eventually shifted to digital field. Mujkherjee expresses that 2D animation is a massive platform for them and as of now the field is entirely different. He further explains that as things are changing rapidly and a lot of things are said such as 3D and VFX will take over 2D but he says that the speciality of 2D will remain the same. He adding on to this he says that people even now enjoys cartoons like Tom and Jerry and is 2D creation and he feels privilege to be a part of this field.
Mr. Mukherjee talks about characterization and gives an insight about people who come from outside of the country generally don’t provide them with the work of characterization. They won’t allow one to do characterization instead one would be sent a model and would be asked to do the modifications. On being asked about what is the strength behind the work that has been put forward he said that people put in their time and money in the work which allows things to run smoothly. He adds on to say that the team work is very essential. Further he says that though they have faced numerous challenges in the course of time but they never gave up and continued with the job that was given to them. There is clearly no doubt about this that with all the passion they have in them it is quite obvious MMC has reached such heights of success today.
He touches a bit on the topic of white board animation is basically presentation work which is an upgraded form of power point presentation. A special and important point was made by Mr. Arijit Bhattacharyya, founder of virtualinfocom India’s one of the oldest gaming studio since 1998, was the host of the meeting, he goes on the mention that it is very important to add sounds like voice, music and background score are important elements to be added in the animation. These things turn out to make the animation perfect. The vowels AEIOU are taken into account while making the characters speak sentences.
Edutaniment has been the motive of creating animation since quite a long time now. Educating children through animation like teaching them to learn numbers, shapes, numbers, learning mathematics and physics have been of great value and has been widely appreciated by the parents.