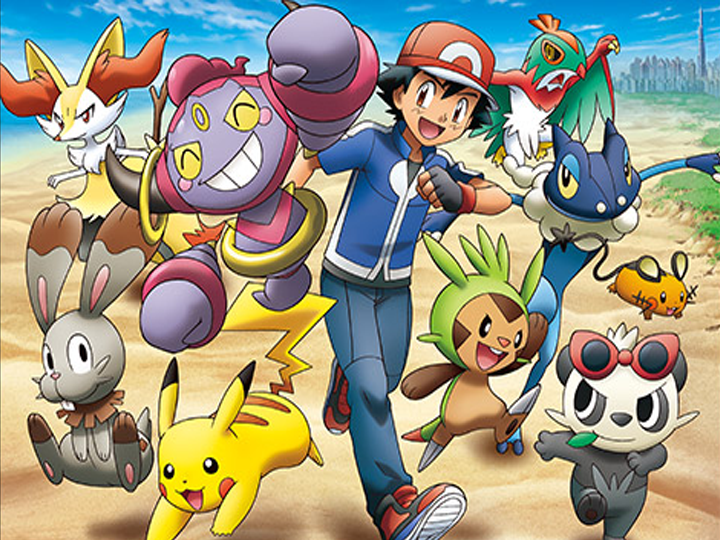 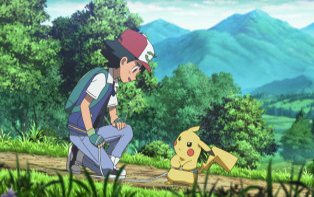 Released in July this year, Pokémon the Movie: I Choose You! (also known as‘Pocket Monsters the Movie: I Choose You!’ in Japan) is a Japanese animated adventure film. It is the twentieth Pokémon Movie and the first one from the Sun and Moon series. The film has two separate voice cast teams, one in Japan and one in US and features the characters from the original series.

The film is an origin story and focuses on how Ash and Pikachu met, and the adventures they encountered searching for Pokémon Ho-Oh. The duo meet familiar faces along the way. New characters have also been introduced including trainers Verity, Sorrel and Cross. They also come across a Gloomdweller Pokémon called Marshadow, who mysteriously travels with Ash and his friends.

The movie is a retelling of the very first season and an insight to the Pokémon story, explaining how the dynamic duo met and began their journey. The movie excludes Misty and Brock, who are present in the series, which caused mayhem from fans all over the world. Also featured are new Pokémonfrom Sun and Moon like Lycanroc and Incineroar.

Ed Goldfarb composed the international version of the film’s musical score, replacing the tracks from the original Japanese version. The storyline includes a strong, emotional narrative and has references from almost 20 years ago, making it a moving feature for true Pokémon fans.