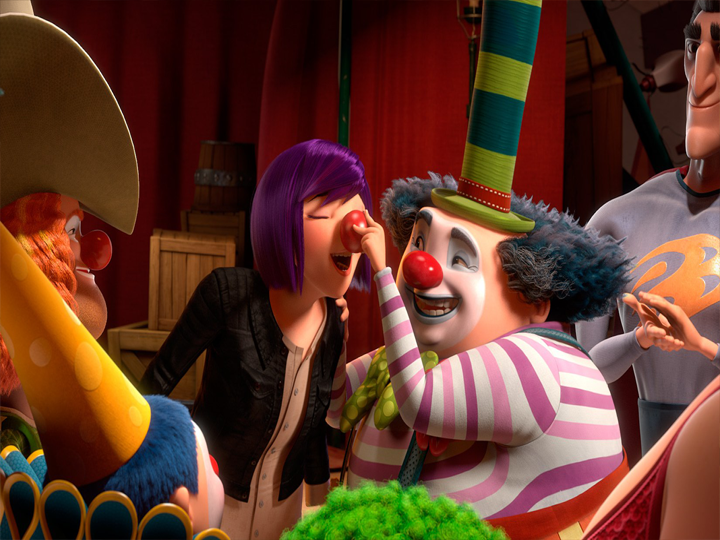 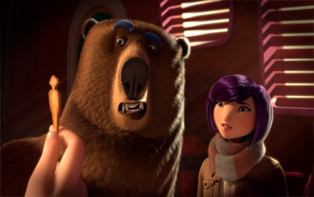 The movie revolves around the Huntington family who inherit a rundown circus and a mysterious and magical box of animal crackers. If eaten, the person changes into the animal they’ve eaten!
It is now up to the family to save the circus from being taken over by an evil uncle!
The film includes original music by Michael Bublé, Howard Jones, Toad the Wet Sprocket and Huey Lewis and the News. The film is scored by Bear McCreary.  Carter Goodrich, who worked on Despicable Me, did the character designing for Animal Crackers.

The movie is a low budget animation and is entirely CGI animated. The storyline is captivating, as it follows a family trying to maintain a circus in the modern era, which is no easy feat. The film appeals to all age groups, with it’s out of the box theme, lively music score, witty comedy and colourful backgrounds. It’s a family entertainment feature!