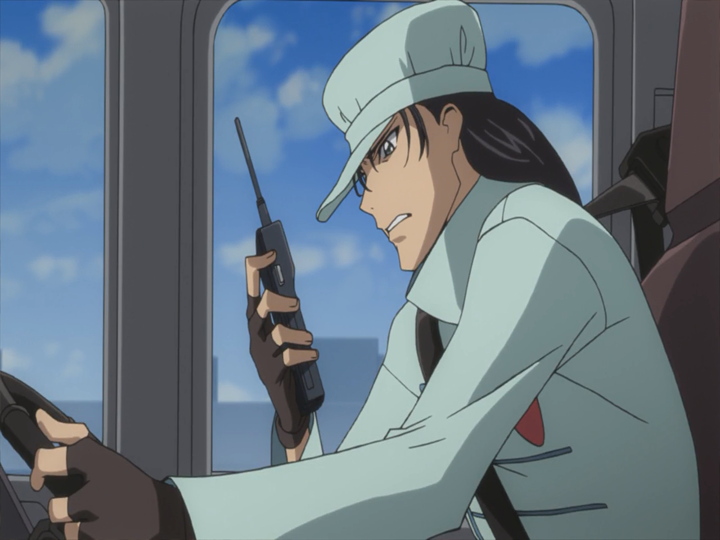 Lu over the wall 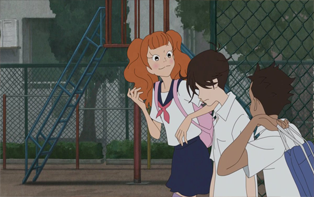 Directed by Masaaki Yuasa, Lu over the wall is a Japanese animated feature produced by Science Saru. The film was released in Japan in May this year. The screenplay was written by Masaaki Yuasa and Reiko Yoshida. TakatsuguMuramatsu composed the music for the film.

The film follows Kai, a teen moving to the fishing village Hinashi with his father. Kai has a knack for music, and upon realizing his talents, his classmates invite him to be a part of their band. The band practices on mermaid island, where Kai meets Lu, a rare twin tailed mermaid. The friendship and relationship between Kai and Lu raise hell in Hinashi, as mermaids are thought to be creatures of myth, bringing darkness and danger. When calamity strikes, it’s up to Kai, to save the town.

Masaaki Yuasa’s distinct freeform animation visual style is used in the film and was produced entirely with Flash animation using simple lines, minimal shading against textured backgrounds. The depth of each character is what made the film so great, and it includes various character establishing scenes. Manga artist Youko Nemo provided the original character designs which were then adapted by animation director for the film, Nobutake Ito.

The movie includes electronic music and pop songs, and portrays a range of different popular Japanese songs. The film is a family entertainment and has been praised for the music and how it fits in with the anime, the animation, colors used and overall visuals.