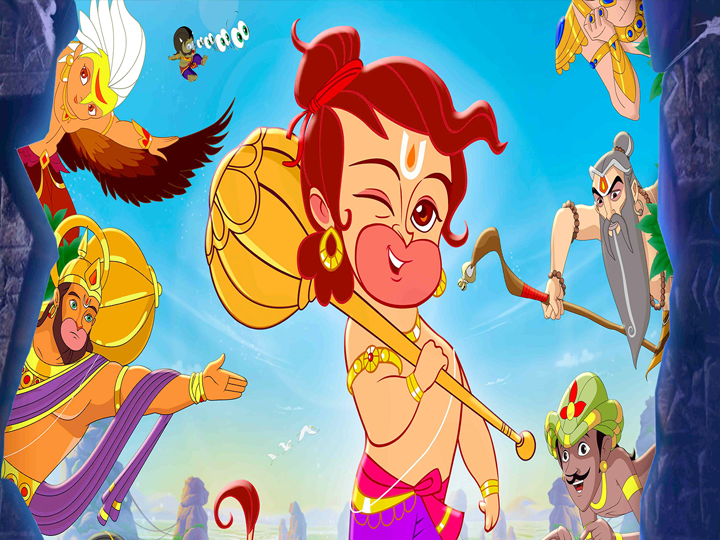 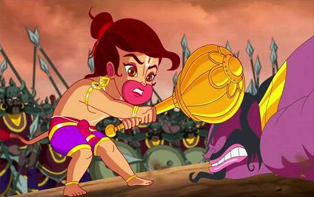 Directed by RuchiNarain, Hanuman: Da’ Damdaar was released in June 2017 and is an animated jungle adventure film. Bollywood actor Salman Khan voices the older Hanuman in the film and also unveiled the motion poster for the film during the Hanuman Jayanti celebration. The film also stars Arnav Nathani, Hussain Dalal, Javed Akhtar, Chunky Pandey and RaveenaTandon amongst others.

The film focuses on little Hanuman, who has been put on house arrest by his mother following his dangerous adventures and in a bid to keep him safe from harm’s way. However, when Hanuman’s father is disappointed to see how timid his son has become. Hanuman prays to God to make him the bravest boy in the world, which leads him to yet another adventure, featuring the jungle!

The film is a 2D animation and includes various references from other animated films like Lion King. SnehaKhanwalker composed the music for the film. Shruti Kumar-Jessica Weiss and Bapi-Tutul scored the film. The music was one of its biggest strengths.

The film made use of goofy humor, current lingo and included a mix of Bollywood and pop culture references. It is a family entertainment based on a mythology with a twist!