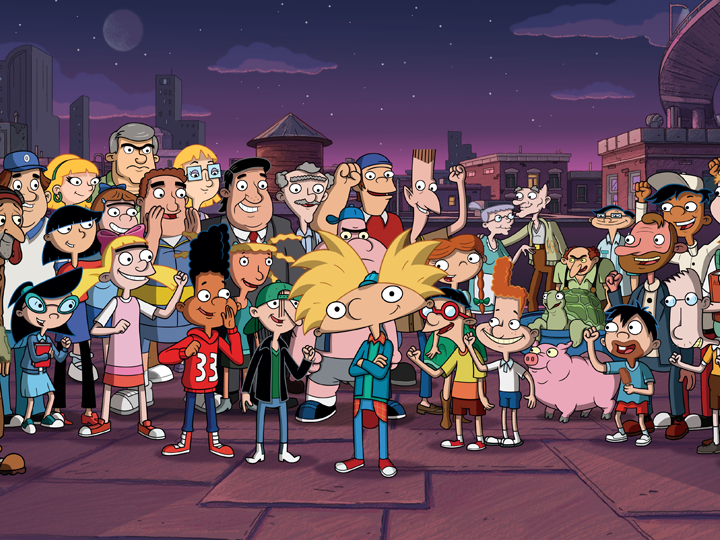 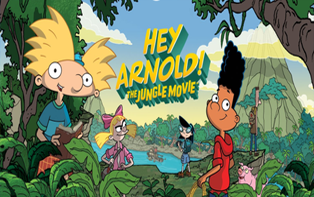 The movie picks up where the original TV series ended 13 years ago. While on a class field trip, Arnold and his friends embark on a journey to the island of San Lorenzo to find his missing parents.

The animation style is similar to the TV show and the film features 19 of the original cast members and 11 new members. The film also promises to answer a lot of the questions left unanswered and put together plotlines that were incomplete.

The movie will be released the day after thanksgiving, and fans are already excited for its release, hoping to get some closure with the story of the show and its character.

The film was scored by Jim Lang. Snee- OoshInc and Nickelodeon Animation Studio produced the film. On November 24th, the film will be premiered simultaneously on Nickelodeon, Teen Nick and Nicktoons.