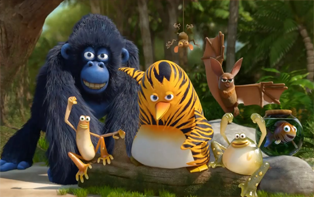 The Jungle Bunch, also known as ‘Les As de la jungle’, is an adventure animation film, adapted from the French TV series of the same name. David Alaux directed the movie, and co – wrote it with Eric Tosti and Jean- Francois Tosti. The Jungle bunch stars Philippe Bozo, Paul Borne, MichealMella and Pascal Casanova amongst others.

Maurice the penguin, was raised by a tigress, and is a Kung – Fu master, the clumsiest one there is. Maurice and his friends, aka The Jungle Bunch, aim to maintain peace and order in the Jungle, just like his tigress mother did before him. But when an evil Koala and his baboon minions try to destroy the Jungle once and for all, it’s up to the Jungle Bunch to save their home! 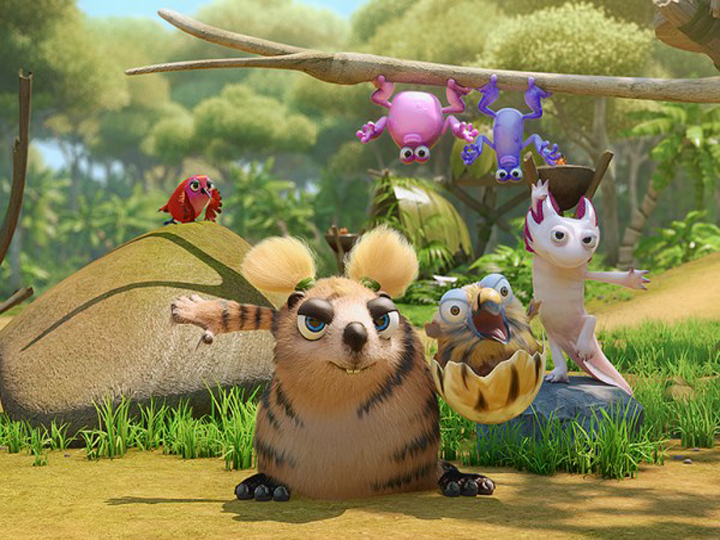 The film is a low budget animation, but impressive nonetheless. TAT Productions produced the film. The movie received criticism for the English language speaking, being a French movie, the English spoken in the film was heavily accented. 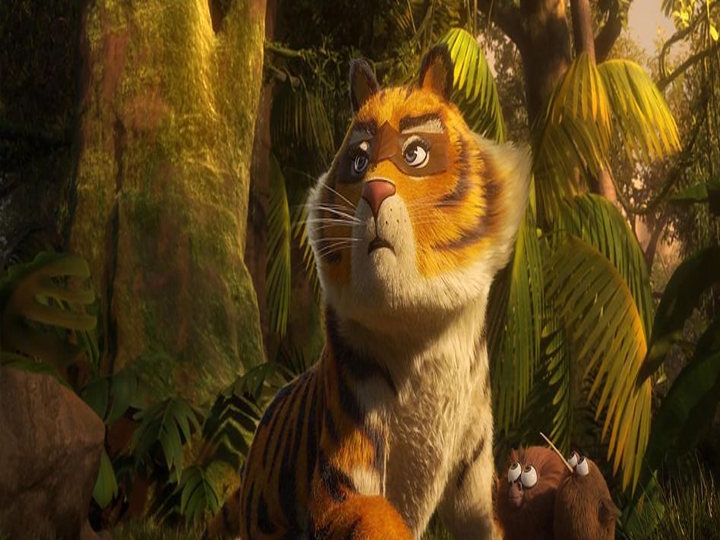 The movie is loud and chirpy, the animation includes bright colors and is aimed to appeal to the younger generation. It also contains various pop culture references, and the violence is kept to a bare minimum.

The film may amuse its intended audience but its off the wall humor and lack of imagination may not appeal to all.