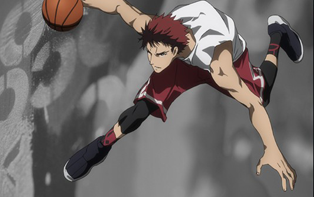 An American basketball team, named Jabberwock, teases the Japanese team after they lose out on a friendly match played with the Americans. The comments enrage the Japanese and they decide to have a revenge match. Five members of the Generation of Miracles along with Kuroko and Kagami team up to beat their rivals. 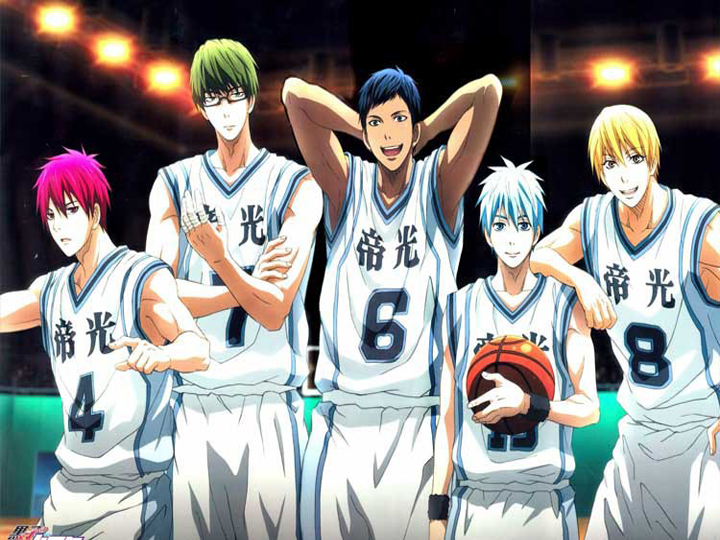 The film is inspired by Lewis Carroll’s poem, The Jabberwocky and by adapting his ideas from the poem, the film is taken to a higher literary plane. The scenes included incredible basketball plays, keeping the audience at the edge of their seats and focuses more on ‘street basketball’. 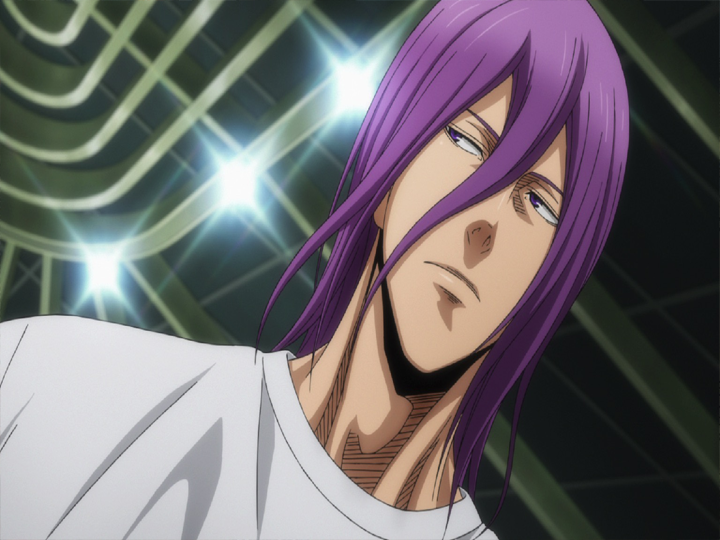 Bandai Visual produced the anime and Production I.G worked on the animation. The film received immense praise, especially by fans of the series, for its execution, humor and quality of animation. The movie captured the essence of the manga series and made it better, keeping the characters and dialogues in tune with the series but adding in inconsequential details and additional sce