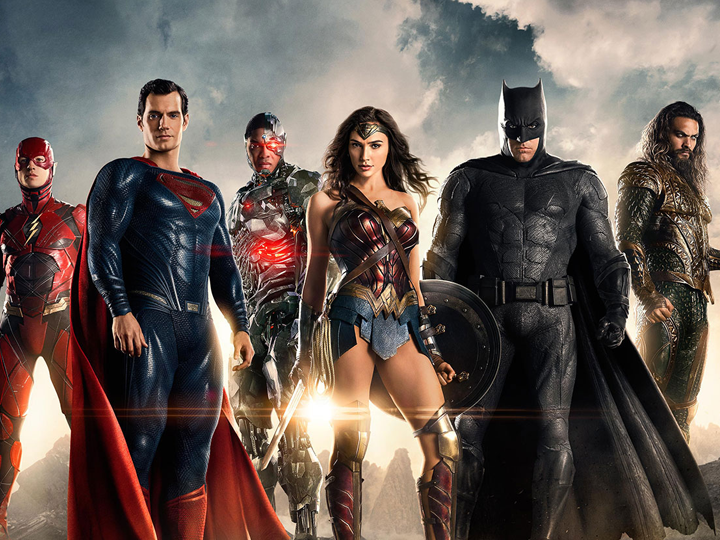 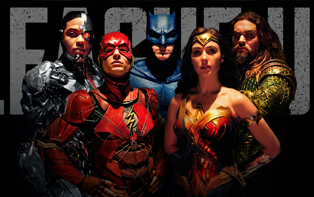 “A mixed harmony and Justice! That’s how it goes?? May everybody knows!!”
Director- Zack Snyder
Starring- Ben Afflek, Henry Cavill, Gal Gadot, Ezra Miller, Jason Momoa, Ray Fisher etc. After Wonder woman’s huge success, expectations were so high from DC latest JUSTICE LEAGUE. No doubt it was one of the most awaited films this year, where everybody hoped for superman’s return and envisioned a lot of visual satisfaction. But lots of money ($300 million) and assemblage of super hero’s disappointed us in many ways.

The film has excessive energy, average action, comedy, presence of superpowers, where batman to flash and others tries to protect the earth from the others. Still weak storytelling and lack of coordination defuses the whole energy.

When one is going to watch the movie should have some basic idea about DC EU’s other films and comics. JUSTICE LEAGUE is a popular comic series presented by DC many years back. This collaborated team of super heroes joins each other to save the earth from several catastrophes. Their ultimate aim is to balance justice and establish peace especially on the planet earth. Not only human’s rather super heroes from different dynamic & planets also became the core members in this group. Superman and Diana prince are the very example of it. Though the stories are different then which has portrayed in the film, primary enthusiasm remains the same. 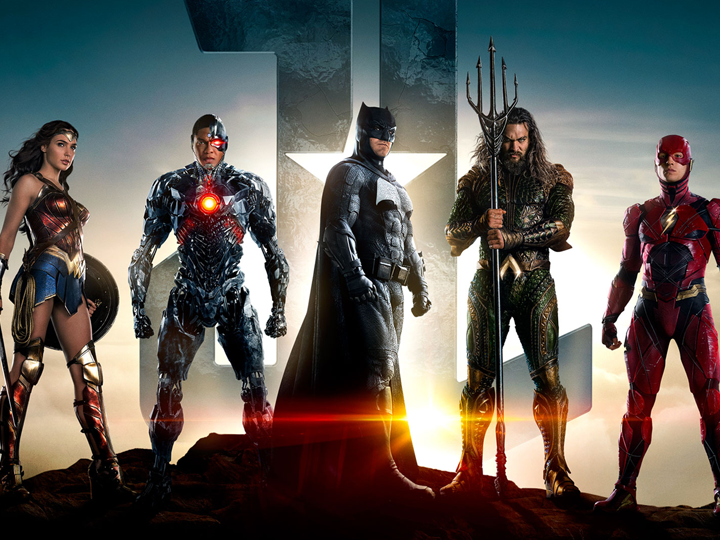 Here the film starts with some hectic action between Batman and aliens during which Batman realizes the earth is in danger. Steppenwolf and his army coming to the earth with full of power to conquer it using the mother boxes. Princess Diana/ Wonder Woman informs Batman that if Steppenwolf gets those three boxes than he will destroy the planet with its uncontrollable force. Therefore Batman together with Diana prince began to configure a team of superheroes which would fight the ‘others’ and prevent the terror. They search for some of them, while Flash/ Barry Allen and Cyborg/Victor stone join them gradually; Aquaman/Arthur Curry was not interested at first. But finally he also finds the way and joined them.
Don’t you feel it is too fast to understand what’s happening around? Yes! This is the biggest problem in this film. First of all this film starts from where Batman v/s Superman ended. The background of mourning and lamentation about superman’s death seems somehow considerable. But without introducing new (especially in films) super heroes altogether story drives too fast. Sometimes everything becomes so dark; suddenly it turns out as funny! The constant threat and danger we couldn’t feel as much as superheroes in the film, consequently it became less amusing & less cognizable! Therefore fuzzy storytelling and nimble direction makes us disappointed! When we are watching DC we expect more than this.
The second problem with this film is its graphics and visuals which are compared to its budget, not up to the mark! CGI and other technologies could have been used better which as a result demerits the action sequences and visuals aesthetics. Its promotion for a forgotten villain and its poor depiction also deprives us! We know how much ‘Villain’ is important in DC’s world. Gotham-city knows many of them; those were more powerful than Superheroes. DC always raises the bar by creating extraordinary Super villains. But this time it’s a big disaster. When marvel’s ‘Avenger’ allowing us more visual satisfaction, ‘JUSTICE LEAGUE’ fails badly. Nevertheless as a science-fiction the graphics isn’t devastated, but as a product of DCEU, we expected more.
Superhero films also can be emotional and humanistic, ‘Logan’ taught us that. The mere emotions can fade out the darkness and could bring the light in the gloom. We have seen how much it helps to plant a seed of hope within humanity. But JUSTICE LEAGUE completely fails to portray any kind of emotional repercussion. There is no bondage between the league members. No personal upsurges, no strong relations nor any sentimental dialectic. Yes, we can see Batman’s heartfelt guilt on Superman’s death as he blames himself for this, whereas he tries to regenerate his life. That’s all!
However, this film though lacks some proper character development and paternity still is an entertaining movie to watch. Filmgoers can enjoy the pleasant performance especially given by Gal Gadot, Henry Cavil and Ezra Miller. Comedy timing and little emotional touches are quite simple but beautiful. Films like Wonder Woman, Batman v/s Superman laid the foundation of this film. Though characters like Flash, Aquaman and Cyborg are not carrying much weight in this particular film, still it promises us some good solo superhero films in future! We hope that next time every character will be more connected with the audiences. DCEU will use other popular superheroes like Green Lantern and Arrow which has been missing here badly. But for this time only their Harmony and performance can save the theater!