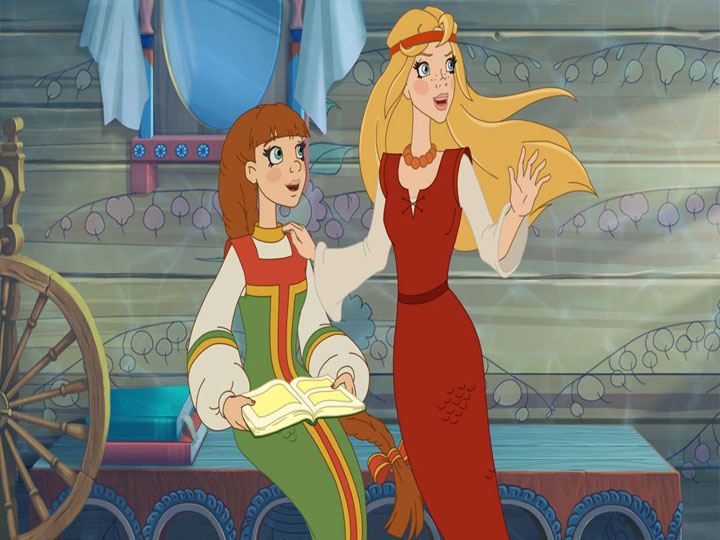 Three Heroes and the King of the Sea

The film follows the adventure of three beloved Russian folk heroes Alyosha Popovich, Dobrynia Nikitich, and Ilya Muromets who have disturbing family lives. They decide to go to China to find the Dragon’s tooth, which is a symbol of wisdom and strength. At the same time, The Prince of Kiev, decides to rob the King of the Sea. The King of the Sea however, is about to be married and has submerged the city of Kiev! It’s now up to the heroes to find a way out!

CTB Film Company and Melnitsa Animation Studio produced the film. The film was written by Alexander Boyarsky and Svetlana Sachenko.

The movie follows the theme and morals of friendship, love and valor and is a family entertainment. This Russian production also includes a wave of humor, keeping the film light and entertaining. The film aims to educate the audience about Russian culture, while portraying ethics and morality.