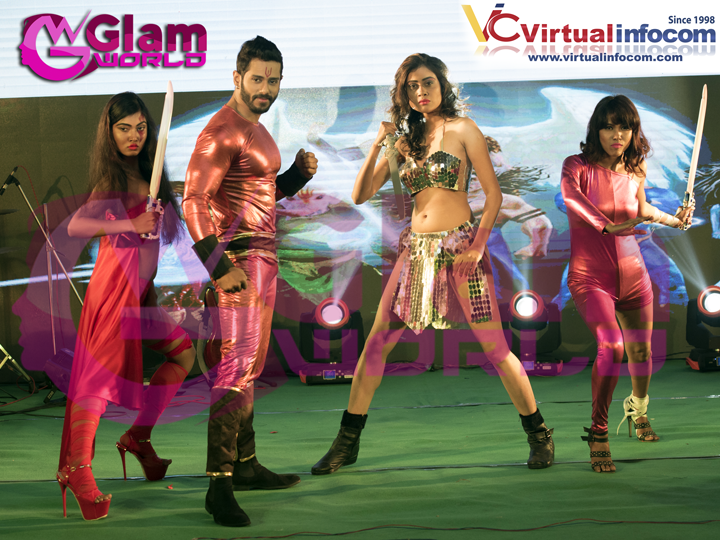 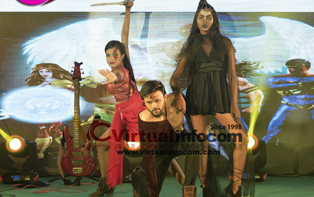 Cosplay show or the costume play show is the type of show in which a participant wears costume or accessories to represent a specific character. This is generally in practice when you are planning to launch a game. The term first originated in the year 1984 in Japan.
The participants who dress up exactly like it bring the virtual characters of the game into reality.

The show is very popular since 1990’s. It is a significant part of the culture in Japan and other Asian countries. Cosplay is a short form of two words costume and play. It is not only about costuming but also about its unique performance in art. A cosplay show has different motives. Either you love the character; enjoy the attention of the audience for being in a special costume, or portraying your dream character. 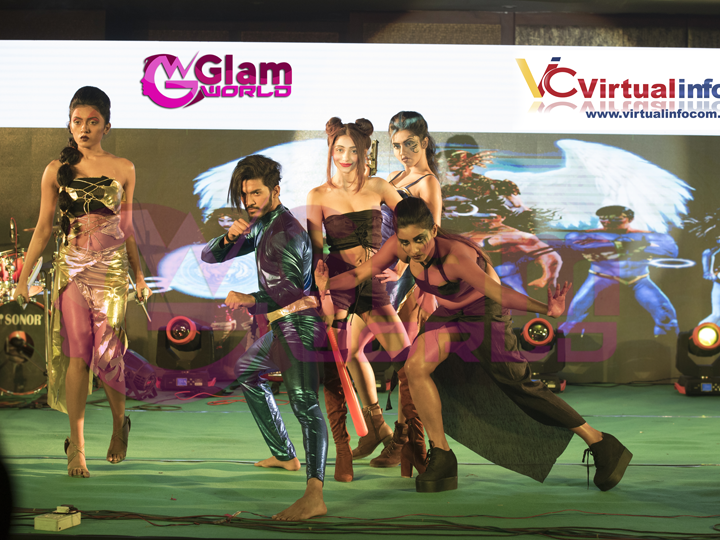 Why it is popular in Asia?

Japan is the base for the cosplay show. Earlier they were referred to as Reiya. They are currently known as Kosupure. Due to the growing interest both on the part of photographers as well as cosplayers there is a formalization of the event called Comiket.

The Akhibara district in Japan is the hub of a number of cosplay restaurants. The Ishokuda is a form of Japanese cosplay in which players do body painting for matching their color exactly with the character.

This is very popular in the Asian countries mostly in the East Asian countries. Cosplay is an important part of the comic world convention that takes place in the countries like South Korea, Hong Kong and Taiwan. 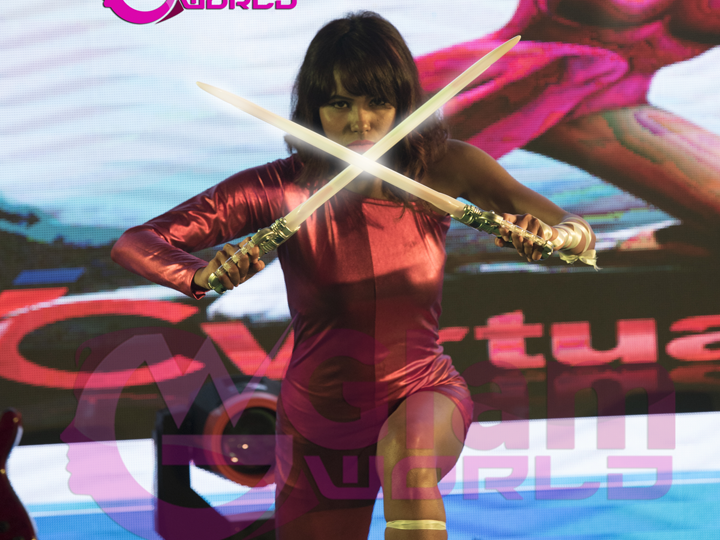 The costume parties started gaining popularity from the 19th century onwards. At that time there were a culture of wearing generic costumes. However the famous and most specified costumes originated from the historical characters sourced from the fiction like Three Musketeers or characters from Shakespeare’s plays.

What is required for good cosplay?

There are certain qualities, which makes cosplay hit.

How creative you are: You have to be really creative to make your cosplay a sensational one. Cosplay gives life to a virtual character.

How accurate you are: Attention to detail is essential in cosplaying. From texture of someone’s fabric to the body paint that covers each inch of the skin.
How much you relate with the character: Just dressing up like the character is not everything. It is about adopting personality, and how you generate life to the character. It is about the quirks or sound that makes the character complete.

Recently we organized a cosplay show at Manisq. Mall. It is based on our renowned game Fight of the Legends. The game consists of different characters like Mahavir, Moon lord, Mitra, Trikutala, Cryptom, Sonia, Shaina, Akahime, Nishi, Vajra etc. The well-known faces of glam world (Ayendri, Dipanjan, Supriyo, Reya, Payel, Preet, Damini, Faizan, Puja) beautifully portray these characters. Their performance was worth watching. Each of them looked stunning in the attire of the game.

The way each of them enacted carrying the props was really eye catching. They gave life to the character. The combination of lighting and sound effects created a wonderful ambiance. On the whole the show was a blockbuster. 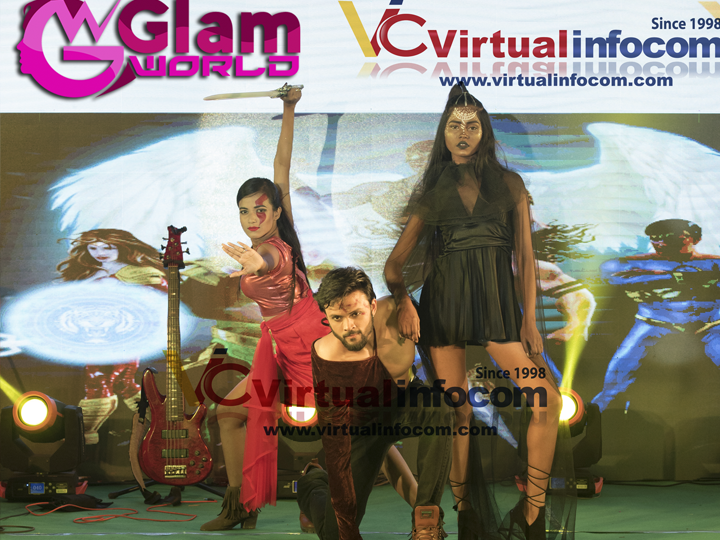 The show was attended by famous personalities, media people of the city. Previously also we have organized a number of cosplay show. We attempt to give deliver something unique and attractive with our each attempt every time. This time also the audience whole-hearten appreciated our attempt.