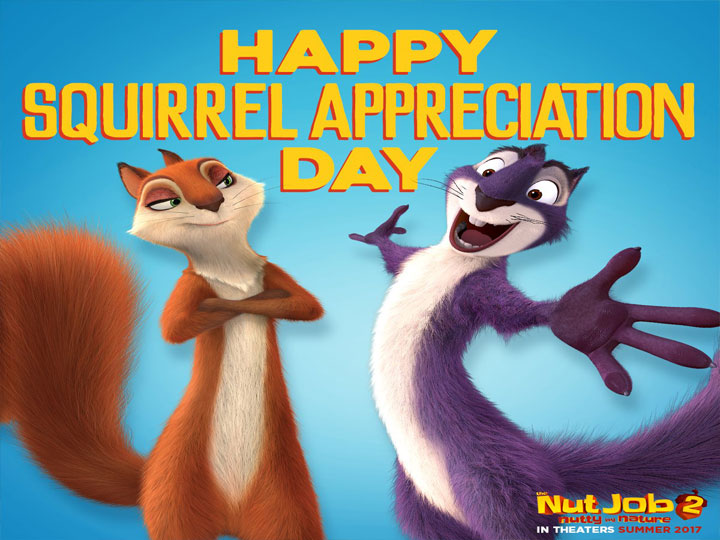 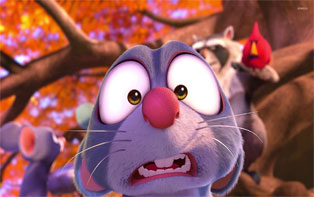 Directed by Cal Brunker, The Nut Job 2 is a sequel to The Nut Job (2014) and is a 3D animated comedy. The film stars the voices of Jackie Chan, Katherine Heigl, Will Arnett and Maya Rudolph. The movie was released early in August this year.

Surly the purple squirrel, discovers that the mayor of Oaktown plans to bulldoze their home and create an amusement park in its place. Surly, along with his friends Buddy, Andie and Precious take it upon themselves to stand up against the Mayor, his daughter and an animal control office in order to save their home.

The movie was directed at a much younger crowd. The Nut Job 2 was a mid-range independently-produced foreign animated feature, and is better that it’s status at the box office. There was attention to detail for every character, making Surly a fuzzy and memorable creature.

The action scenes in the film were vibrant and boasted extraordinary 3D effects. The movie didn’t lack any visual momentum and the choice of voice actors suited it perfectly. The film was scored by Heitor Pereira.

The film received recognition for its striking animation, photorealistic backgrounds and scenery, and detailed fur on every character. Jackie Chan’s cameo gave the movie a bit of a zing, and any Jackie Chan fan would have been waiting for his arrival in the movie! The movie overall, was colourful, kid friendly and had some LOL moments too.