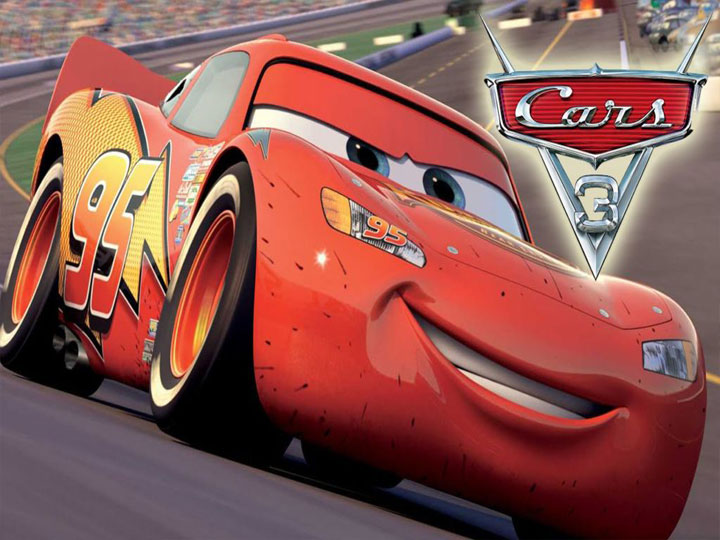 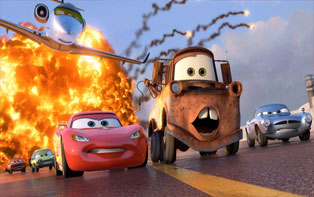 Pixar film Cars 3, is the third instalment to the famed franchise. Released in 2017, the film is a 3D animated sports action comedy starring actors from the first two films like Owen Wilson, Bonnie Hunt and Cheech Marin while Nathan Fillion, Kerry Washington and Lea DeLaria voiced the new characters.

Lightning McQueen, who has proved himself to be a legendary car racer finds it difficult to compete with the new generation of racers. He makes it his aim to beat the rookie racer Jackson Storm.

Creating the characters and environments began in the art department with 2D sketches being drawn up while the script was still being developed.The team created orthographic drawings – the side, the top, the front and back view of everyvehicle, after which they layeredthe side view images on the computer and started placing splines.

For the new character Jackson Storm, the team wanted to push the wheel and tire size right into the wheel well in order to make him look viciously strong.The creative team worked on 35 new characters that were to be the “Next Gen Racers” and 25 “Legends”.

For almost all the race and derby scenes, the effects team created CG animated layers of dust and debris, mud and sparks, fireworks and explosions.

Cars 3 was a combined effort of traditional sketches and clay models in conjunction with computer modelling systems and new age digital animation technology. Cars 3 had major upgradations in comparison to the first film like light sources and reflections. The team working on Cars 3 had to design a complete set for each car, inclusive of a headlight assembly, reflector and lens so the animation software’s could process the design.