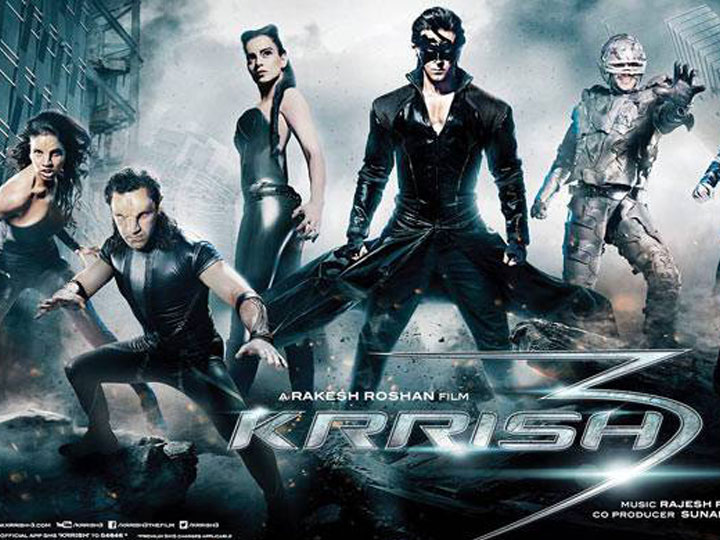 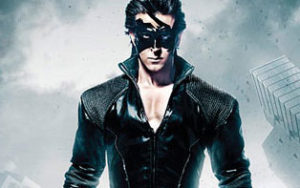 After defeating Dr. Arya in previous film, Krrish continued fighting against evil and save innocent lives. Gradually, Krrish becomes famous and favorite to all. In the meanwhile, a dark force started growing in another part of the world. An evil genius Kaal along with his army of mutants starts misusing his powers to spread fear, death and destruction. Krrish along with his scientist father finds out a way to stop him and saves the world again.
The vfx part took one and a half years to complete as almost all the scenes in this movie required heavy use of animation and graphics.

The vfx part of the film was supervised by award winning graphic artist John Berton and Pixionvfx studio.
Most of the scenes were shot using green-screen. The buildings, vehicles and other elements are created using 3ds Max and edited on the green-screen later on. The interior of Kaal’s laboratory and the movements of the mutants are made by 3d modeling technique.The scene where Krrish comes rotating like a tornado and saves his father from the mutants is a work in Maya.