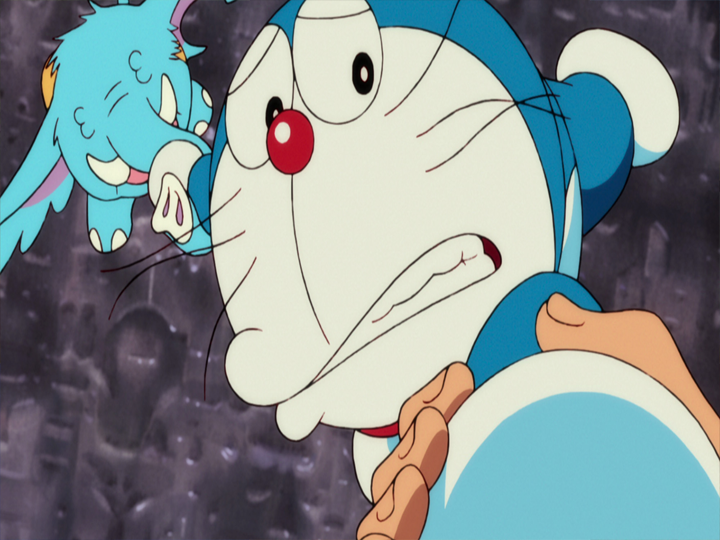 Doraemon the Movie Great Adventure in the Antarctic Kachi Kochi 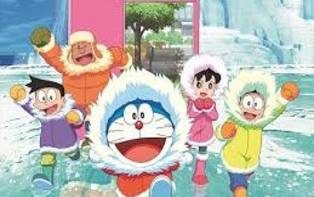 The 37th movie in the Doraemon series,Doraemon the Movie 2017: Nobita’s Great Adventure in the Antarctic Kachi Kochi is a Japanese animated Science fiction feature based on the manga by Fujiko Fujio. The movie was released in March this year, in Japan. Atsushi Takahashi wrote and directed the film.

The film revolves around popular characters Nobita and Doraemon. Doraemon transports Nobita and his friends to an iceberg in the Pacific to escape from the summer heat. Doraemon uses a secret tool to create an amusement park, and stumbles upon a golden ring in the ice. Doraemon and the gang embark on a journey trying to find the owner of the ring. In the process, Doraemon learns that the Earth might freeze, and it’s now up to them to fight for survival. 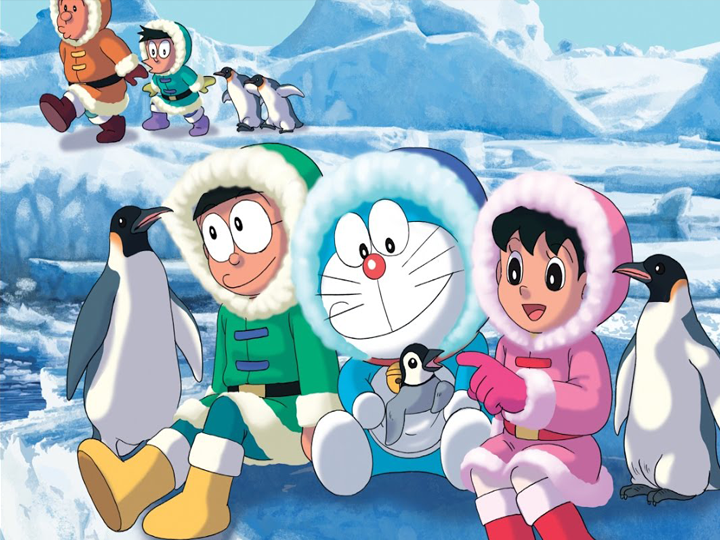 The storyline of the film is based on the concept of the ‘Snowball Earth Hypothesis’, a series of environmental changes that led to mass extinctions.

Shin- Ei Animation House worked on this film. Hiroshi Shimizu designed the characters for the film and Kan Sawada provided the music and film scoring. The movie was an instant hit for fans of the series, who praised the theme, music and animation.
N.B: All images are property of the creator of the movie along with the characters, we are just writing review of the movie.