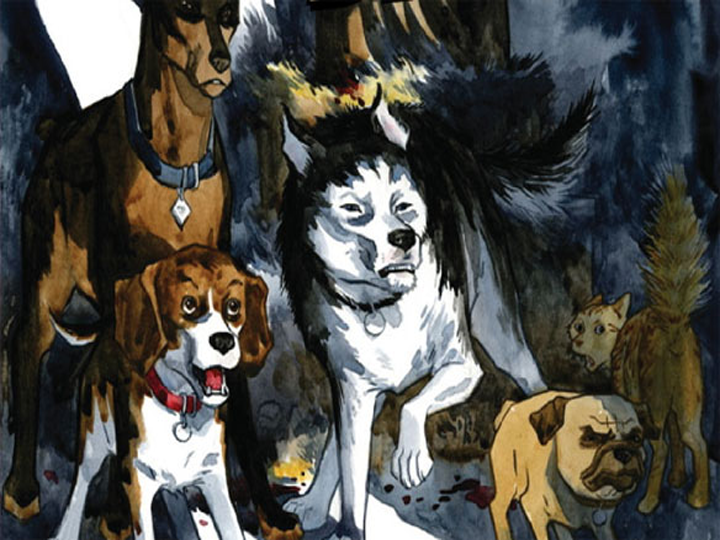 The film is about a species of extinct (mythical) creatures called Thoriphants. The Thoriphants embark on a dangerous journey to rebel against being slaves to mankind.

The movie is currently in post production and no release date has been announced as of date.
Huhu Studios from New Zealand and China Film Animation has worked on the film together. The film will be eligible for a 40 per cent tax rebate in New Zealand.