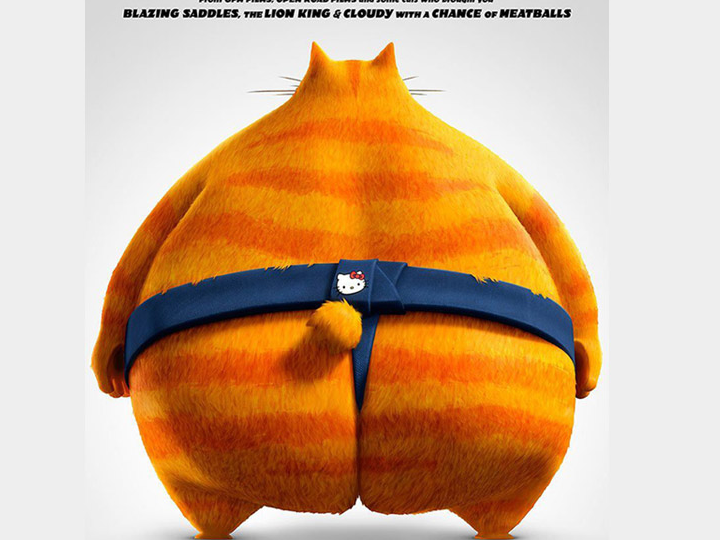 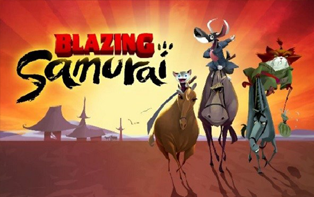 Although the movie poster features a feline samurai, the movie revolves around Hank, a scrappy dog who dreams of becoming a Samurai, and somehow enters into a land inhabited by cats. Hank meets a nefarious warlord feline, and undergoes trials to defeat enemies while saving the town of Kakamucho.

Blazing Samurai is the first feature film produced via former Sony Pictures Mass Animation. Amongst the top quality cast that voices the show,5-year-old Heavenly Joy Jerkins, former AGT sensation is also a part of the cast.

The movie has a ‘east meets west’ styled theme with loads of artistic ambition and will be a comedy classic. The storyline is set to appeal to all age groups and is meant to be a family movie. Arc Productions, leading CG animation and visual effects studios is the leading animation house working on the film. The team included talented artists, animators and expert technical directors.