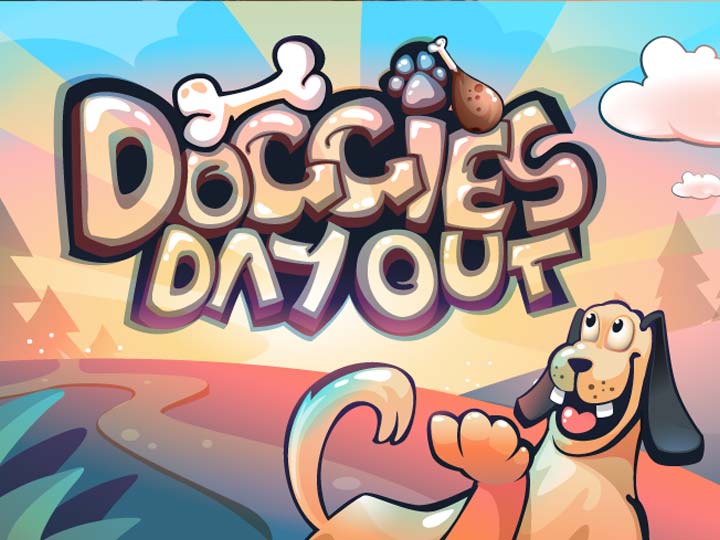 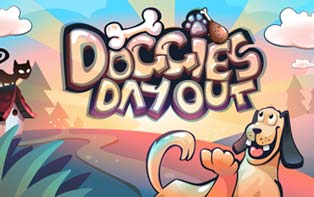 When we talk about animated films, the first thing that comes to our mind is what is animation? Animation is the method in which images and pictures are brought into motion. There are five types of animations , namely:-
Celluloid Animation
2D Animation
3D Animation
Stop Motion
Motion Graphics
When it comes to animation in films, it can be easily elaborated about by tracing its effects on films.

The characteristic features of an animated movie that determine its excellency are as follows :-
1. Timing
2. Staging
3. Arcs
4. Follow Through
5. Overlapping
6. Secondary Action
7. Squash and Stretch
8. Exaggeration
9. Straight Ahead
10. Pose to Pose
11. Anticipation
12. Staging
13. Personality
14. Appeal
Another quintessential term which is closely related to animation is VFX. So what is VFX? VFX is the process by which imaginations are displayed on the screen using different animation techniques. VFX gives the maker of the movie the boon to bring his or her imaginations into action. Production houses like Pixar , Disney, DreamWorks etc. also make and oddles utilization of VFX. It only aggrandizes the quality of a film but also provides a budget friendly medium to create a scene. Some of the techniques used in VFX are as follows :-
1. Computer-Generated Imagery – Computer graphic images are created using this technique.
2. Bullet Time – In this technique, what is visible is separated from the space and time of a camera.
3. Virtual Cinematography – This technique is used to create 3D objects.
4. Stop Motion Animation – In this effect stationary objects are appeared to have some motion.
5. Digital Composting – Numerous images are assembled to generate a scene.
6. Chrome Key – In this technique two separate videos are infused together.
Wreck it Ralph , which was released in the year 2012, was a Walt Disney Animation Studio production whose, creators used the CG effect to bring the 2D objects into motion. The film is a computer based animated comedy film, which consists of references to a numerous number of other video games. The film also brought into being Disney’s first and brand new bidirectional reflectance distribution functions. The film was one of the most complex films to be produced at Disney. The VFX effect made it possible to create a film which had its storyline set in the backdrop of a video game.

Another example of the phenomenal usage of VFX and animation is the film Coco, which was released in the year 2017. Produced by Walt Disney Pictures and Pixar Animation Studios , the film won the Oscar Awards for the Best Animation Feature Film. VFX and animation made it possible for the producers to bring human skeletal structures into action and motion. The animation technique was brilliantly used by the creators to make each and every bone of the skeletal bodies of the ghosts visually distinct and equal in numbers.
Animated films , besides being universal and fun, also cater to almost all age groups and help in invoking motivation in the audience . They also help boost creativity and the ability to think critically of the viewers.