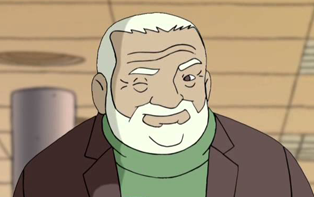 The story revolves around the friendship between two elderly men in an old-age home. The film showed the physical and mental ups and downs the aged people go through. One of the two friends suffers from Alzheimer’s but that doesn’t stop the two from staying cheerful and happy with their other companions at the home.

This two million Euros film was produced by Perro Verde Films with collaboration with Cromosoma. The animation of the film was supervised and largely created by the director himself along with David Cubero in Spain and a small portion was outsourced from Philippines. The team has used the old stop motion animation technique where all the frames are hand-made. 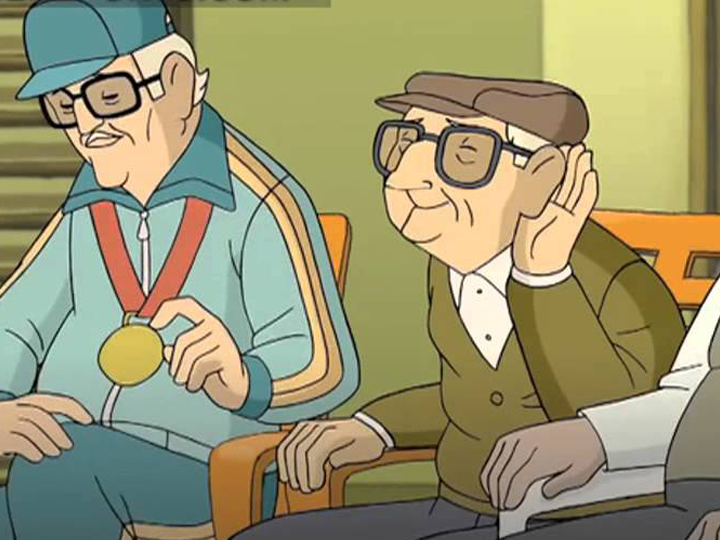 The editing was done in Adobe Flash by a team of six visual artists. The special effects are given by Edu Leon. This film has won several prestigious awards including 2012 Annie Awards and Goya Awards. It also got nominated for European Film Awards and Gaudi Awards.