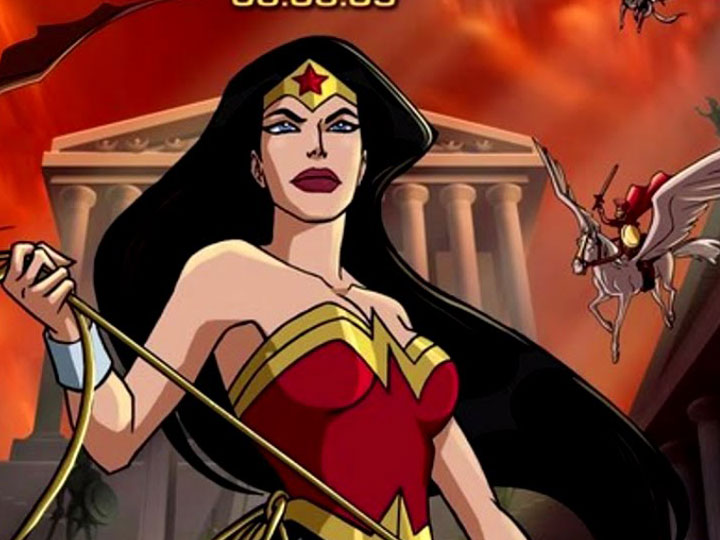 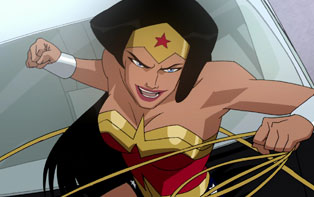 Directed by Lauren Montgomery, Wonder Woman is the fourth DC Universe Animated original movies that are release by Warner Premiere and Warner Brothers Animation. Just like all previous releases in this line of films, this movie is produced by Bruce Timm, a veteran at DC Comics animation.

Wonder Woman is a direct-to-DVD superhero and animated movie that focuses on the superheroine with the same name.
The story revolves around how Amazons defeat Ares and Zeus who are the war gods and hold them as prisoners for eternity. After centuries, US Air Force pilot Steve Trevor is lured to crash land on the island and this distracts Amazons making Ares to escape. This result in Princess Diana getting the responsibility of taking Trevor back to home and capture the god again. 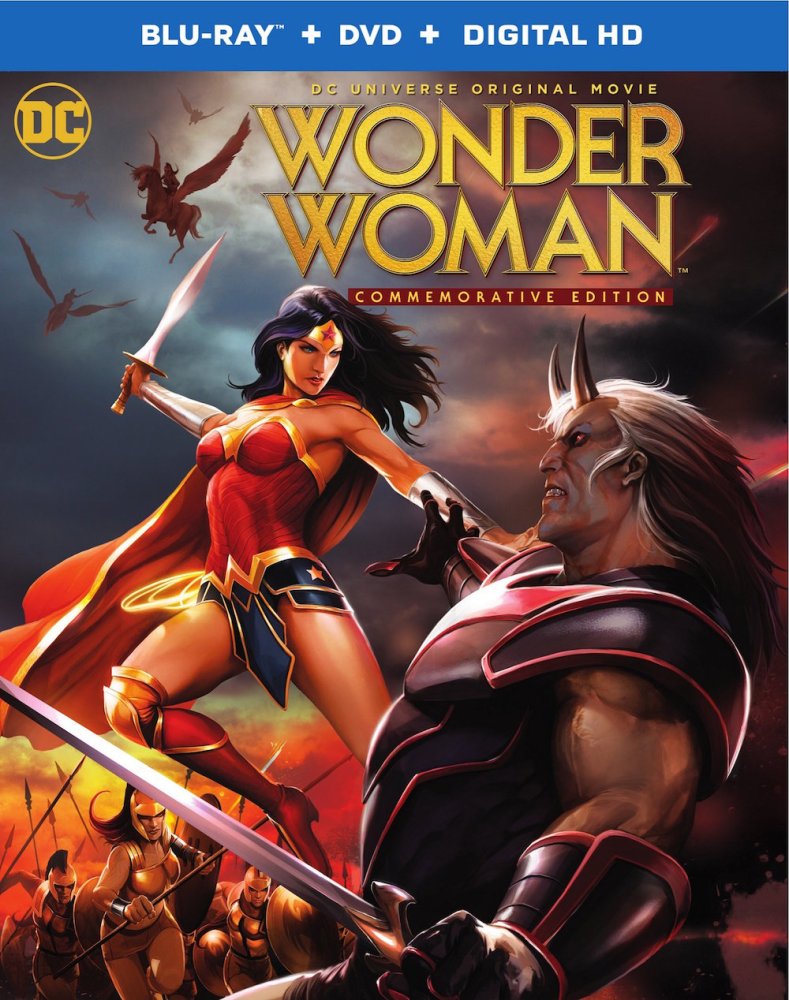 Animation of the movie is better from the animated TV action series with the same name. The pace and blockage of action sequences makes the fight part of the movie impressive. Though the movie is mostly created with 2D drawings, the power and result of the punch and explosions could be felt stronger in the CG version as the characters are flung around like flower pots.
The movie focuses on how the main protagonist goes through wrongs done from opposite sex as well as some strong dialogues are delivered on regular intervals.