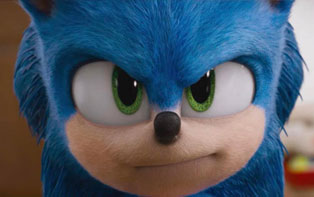 Sonic the hedgehog released on 25thof January,2020 is a action-adventure comedy film directed by Jeff Fowler and written by Pat Carry and Josh Miller. The film is based on the video game franchise published by Sega. The main cast of the movie includes Sonic the Hedgehog , Jim Carry as “Dr.Robotnik” and James Marsden as “Thomas Michael”. Ben Schwartz provided voice for the character Sonic the Hedgehog.