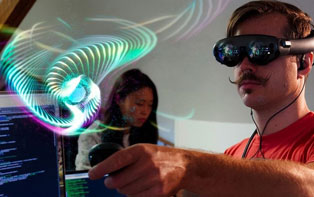 Something fishy is going on as the magic leap is looking to sell itself off after a rough couple of years following the launch of its Magic leap 1 augmented reality device.
Now, in a new filing with the courts in its legal battle with Magic Leap, the company has revealed a sudden name change, as well as the involvement of a previously unknown parent company.
Now, as Magic Leap has pointed its legal arsenal at “chi xu” and his company, it is expected that some of the unanswered questions will be answered.