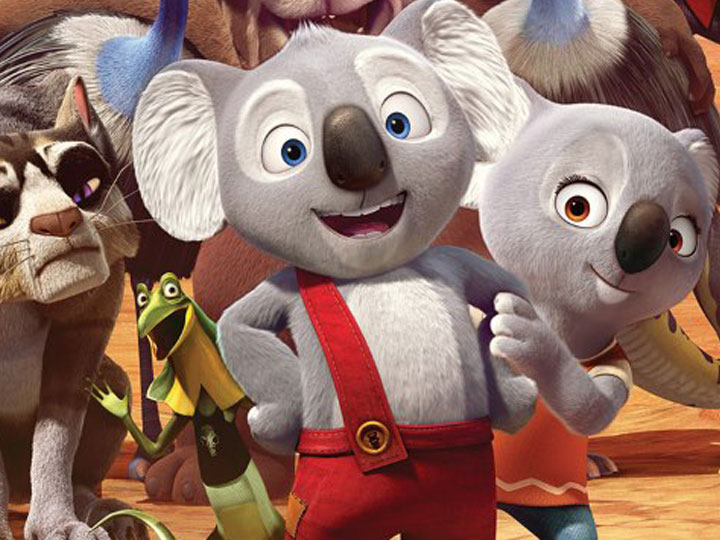 We can see in the movie Blinky bill a young koala in on a journey a across the wild and dangerous Australian outback, to find his father Mr. Bill a koala. While embarking on the journey he shares story about his father. Blinky Bill’s dad had created Greenpatch a home where all the animals can live safely and peacefully. Blinky bill is inspired by his courageous father who is now on a adventure to the sea of white dragons. Blinky is on search of his father because Greenpacth is dominated by a lizard called Cranklepot who is now its ruler. Throughout the journey he got accompanied by a girl koala name Nutsy, jacko a lizard and few other creatures.
The film showed the importance of team work. The film even did well in the box office collection and got positive review from critics. The VFX also received well response along with the animation. The movie got nominated for AsiaPacific Awards, Kids choice awards, ScreenMusic Awards and Tumbleweed Awards. It won Kids Choice Awards for favorite voice in an animated film. The movie is an excellent Kids show