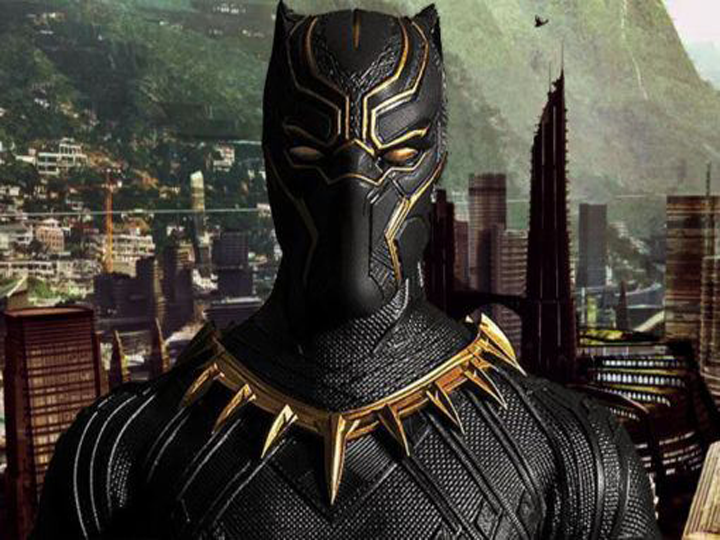 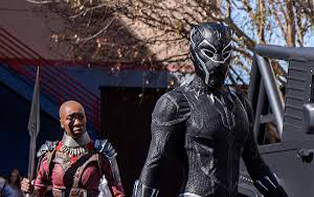 The movie brings with it everlasting pleasures of science fiction and comic book thus displaying beautifully, the endless parade of future tech gadgets on display.

Black Panther is the latest gift from Marvel Studios. In fact, this is the movie that you will watch for a lot of reasons. This is also the sci-fi tradition of presenting future technologies today. Let’s have a look at three most prominent display of future tech science in the movie:

Are you familiar with the mythology of Marvel comic book universe? Then you must also have awareness of mystical super metal known as vibranium. Planted on Earth by a meteorite, and minding over centuries in Black Panther’s native country, the metal absorbs Kinetic energy, which is directed at it, thus rendering it virtually indestructible. The claws of Black Panther are created from vibranium. It is also woven into the armored suit as well.

It was in December 2017, that a scientific journal Nature nanotechnology brought a new kind of lightweight and flexible material, which instantly became harder, than diamond, upon any significant impact. There is a variation of the carbon material graphene. This material combines, the two adjoining layers of flexible carbon, each one atom in thickness. In case it is deformed by ballistic energy or any outside pressure-say a bullet-the layers snap together thus becoming rigid and at the same time virtually impenetrable.

Developers say the material, called diamene, can be potentially used for creating an entirely new class of protective coating and also the armor for the soldier, vehicles and even spacecraft.

The holographic display of Princess Leia variety is technically known as 3D free space volumetric images. This forms one of the busiest areas of research at present in the optical lab. It was in January that the researchers, at Brigham Young University, launched a projection system producing a full-color 3D image thus floating in the mid-air. With this technique, the images are seen from any angle, and the system need not require any projection surface or special glass.

This BYU system uses a technique called photo-phoretic optical trapping which suspends the tiny physical particles in mid-air thus using a special projection lens. The physical particles are then serving as the projection screen for a second set of ultra fine lasers. Just move the particles fast enough and you can easily draw lines in the thin air.

This movie is one of the few movies completely embracing the future of drones. Drones are our future. Character pilot cars and planes use a holographic project of the cockpit. In reality, remote-controlled Predator or the reaper drones, are only piloted from across the globe thus fighting wars for years. Drones are only a fixture, of the modern battlefield that even the cash-strapped military outfits, like ISIS, have custom-built drones for the battlefield. The Wakandanvibranium not only controls, the things from a distance but also controls things remotely. The advent of smart cars, several instances of car hacking also caused government agencies, including the FBI and also the national Traffic Safety Administration issue warning about the threat.