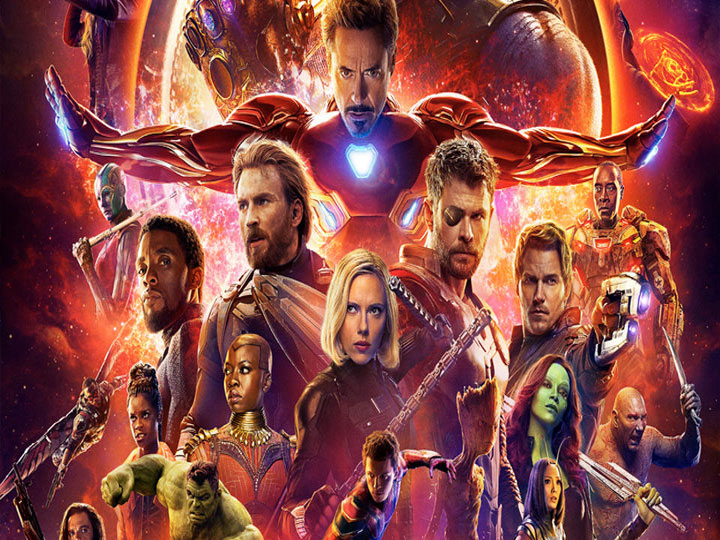 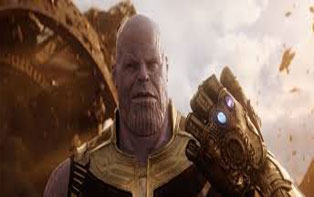 The first movie to use the IMAX technology, this movie is definitely an uncommon one. The directors of the movie are extremely delighted to use the benefits of the newest technology. It was Christopher Nolan who is the pioneer of the IMAX Technology. Avengers Infinity War actually takes a step further as the entire movie was shot using IMAX cameras.

It was Russo brother who had experimented the IMAX technology, at the time of Captain America Civil war, and just had fun with the entire experience. 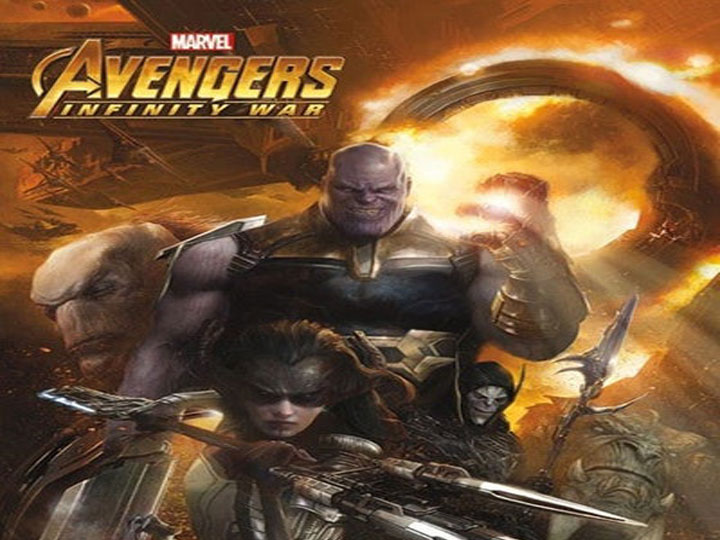 Anthony Russo, described the use of cameras as “Amazing”, Joe his brother emphasized about what the use of IMAX adds to the film. These cameras are really beautiful. The chip is really unbelievable and absolutely stunning. The characters, which are exceptionally tall, can be framed using IMAX. The aspect ratio really works for those types of characters. There are some lush landscapes in the movie. It is the IMAX screen, which puts those things on order. The IMAX tool screen is an incredible tool that exploits the IMAX ratio. Black Panther already broke the record of IMAX. 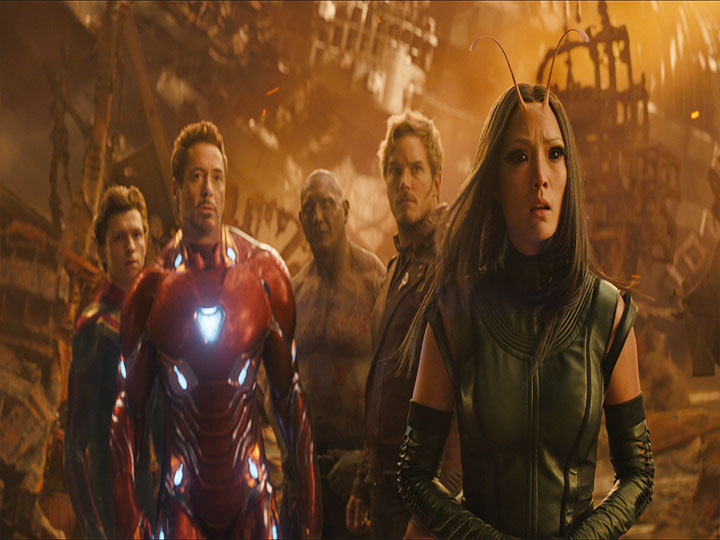 According to Anthony Russo, IMAX technology is still evolving. Russo’s cinematic style is very different and it is important that the cameras meet the needs. Joe Russo touched different aspect ratio of IMAX allowing the incredible cinematic vistas of the various landscapes in the film. The image quality and also the size of the frame, which IMAX affords, will also lend this movie the sort of epic scope, feeling that the battle is big, this long on the making should have. 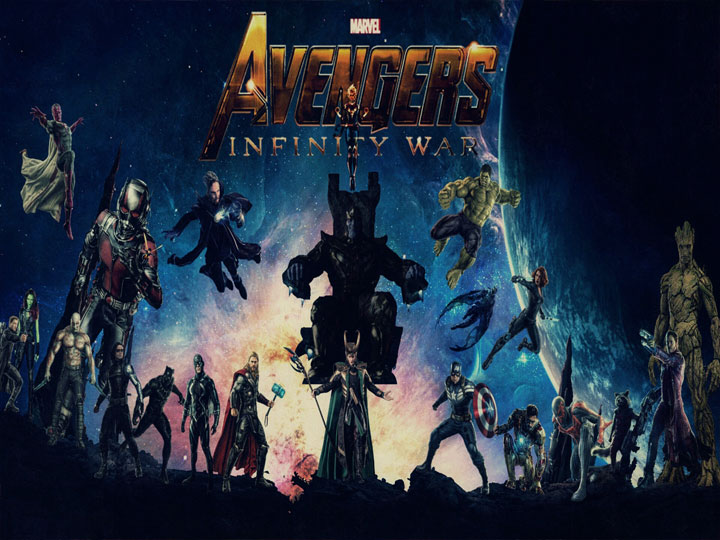 The IMAX cameras are historically big, heavy, noisy and at the same time user friendly.  So it is for this reason, that the champions like Christopher Nolan, is only able to shoot a portion of the film with the cameras. But the new digital IMAX Arri 65 camera, that Infinity War is being shot, gives better mobility and freedom, this means that it is possible to shoot the entire film using IMAX. This makes its release even more exciting. So the viewers be ready to see the use of attractive IMAX. Just check out the breakdown of the new trailer and for all the latest, there is no substitute for cinematic experience.