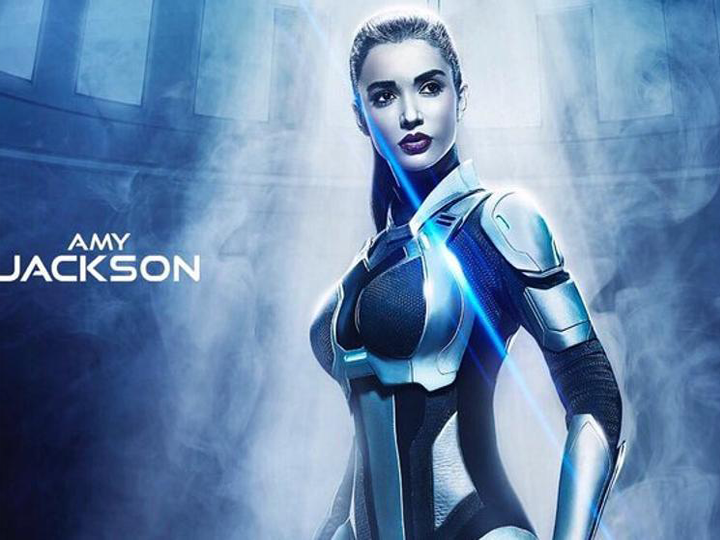 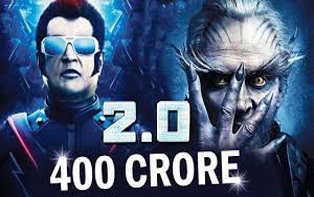 Want to enjoy the deadly atmosphere, with 3D ambiance? Then wait for 14th April. This is the first time in the Indian cinema, Lyca production is bringing a 3D movie. The movie is a sequel to 2010 Tamil film, Enthiran, featuring Rajnikanth in the reprising the role of Dr. Vaseegaran and Chitti. The leaked footage which was around 44 seconds has already created waves of excitement among the fans.

2.0 will be the most important and expensive films to be made in India till date. The movie is all set to release worldwide in April 2018. Shankar’s 2.0 starring Rajnikanth and Akshay Kumar promises a visual experience which is out of the world thus coupled with action stunts and the sequences are matching the international standards.

The film is really far-fetched resembling Akshay Kumar in a wrathful avatar. His beastly avatar will make your spine shiver. With wicked eyes, and long spiked eyebrows and teeth like cannibals, the actor is really looking horrifying. 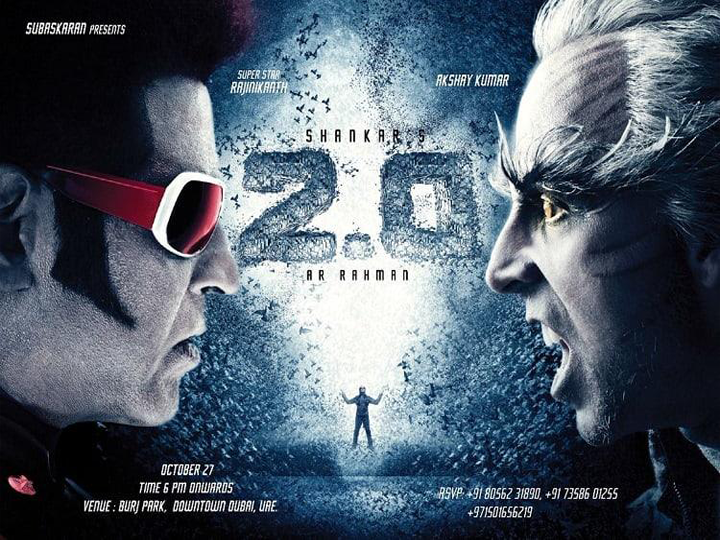 The eccentric scientist role which Akshay Kumar portrays in a wonderful way is all set to increase audience expectations. His role of an eccentric scientist called Richard will be iconic in the history of Indian cinema, after Amarendra Bahubali. Rajnikanth plays the role of scientist Vaseegaran.

The film is based on two of the biggest superstar of Bollywood and Kollywood. The film also has Amy Jackson in a supporting role.Creating a buzz with the radically different look in Rajnikanth’s 2.0, Akshay has also changed his voice.

After the massive success of Bahubali, Rajnikanth’s 2.0 is going to be the next epic film on which everyone has eyes. The film will be dubbed in about 15 languages. 2.0 is the first Bollywood movie whose trailer was launched with such pomp and grandeur.The film has a budget of around Rs. 450 crores.

It is simultaneously shot in Tamil and Hindi. Regarding the star cast of the film, Shankar took a long time. After an initial discussion with Kamal Hasan, Amir Khan, and Vikram, who declined the offer, the makers were unwilling to opt against the role of Schwarzenegger. It was later Akshay Kumar, who agreed to portray the role of Schwarzenegger. The British actress Amy Jackson who portrayed the character of Android in the film gives a wonderful performance.

This movie definitely has a lot to gift even when it comes to music. The music maestro A.R Rahman, created some magical soundtrack.Rajnikanth’s number is one of the best in the entire movie. On the whole, the film is much awaited and expecting to be a huge blockbuster.Overall this will ensure Akshay’s trademark characteristics. So this movie is going to be an extravagant gift for the Akshay Kumar fans.

The makers are really ambitious about the movie.In fact 2.0 is going to be one of the best and most expensive to be made in India till date.

Share
This entry was posted in Movie Reviews, VFX. Bookmark the permalink.